Bacardi Music Gateaway is a worldwide music concept, which came to Poland in the summer of 2015. The aim of the series of club events was to promote the cult Bacardi Cuba Libre cocktail.

Spectacular setting, fireworks and captivating moments of celebration are just a few of the attractions we prepared for this occasion. During the Bacardi Music Gateaway we organised over 50 events all over Poland, attended by 25,000 people.

The idea behind Flirt with Martini activation campaign was born out of cooperation with the client. The concept goes well with the Italian character of the brand – aperitivo, famous for delicious vermouths and lively discussions among friends. We decided to encourage guests at top Warsaw restaurants to get to know each other and maybe even flirt. The promo team invited them to take advantage of a special offer – anyone who bought a Martini Tonic cocktail could indicate another guest who would receive the same drink as a gift. 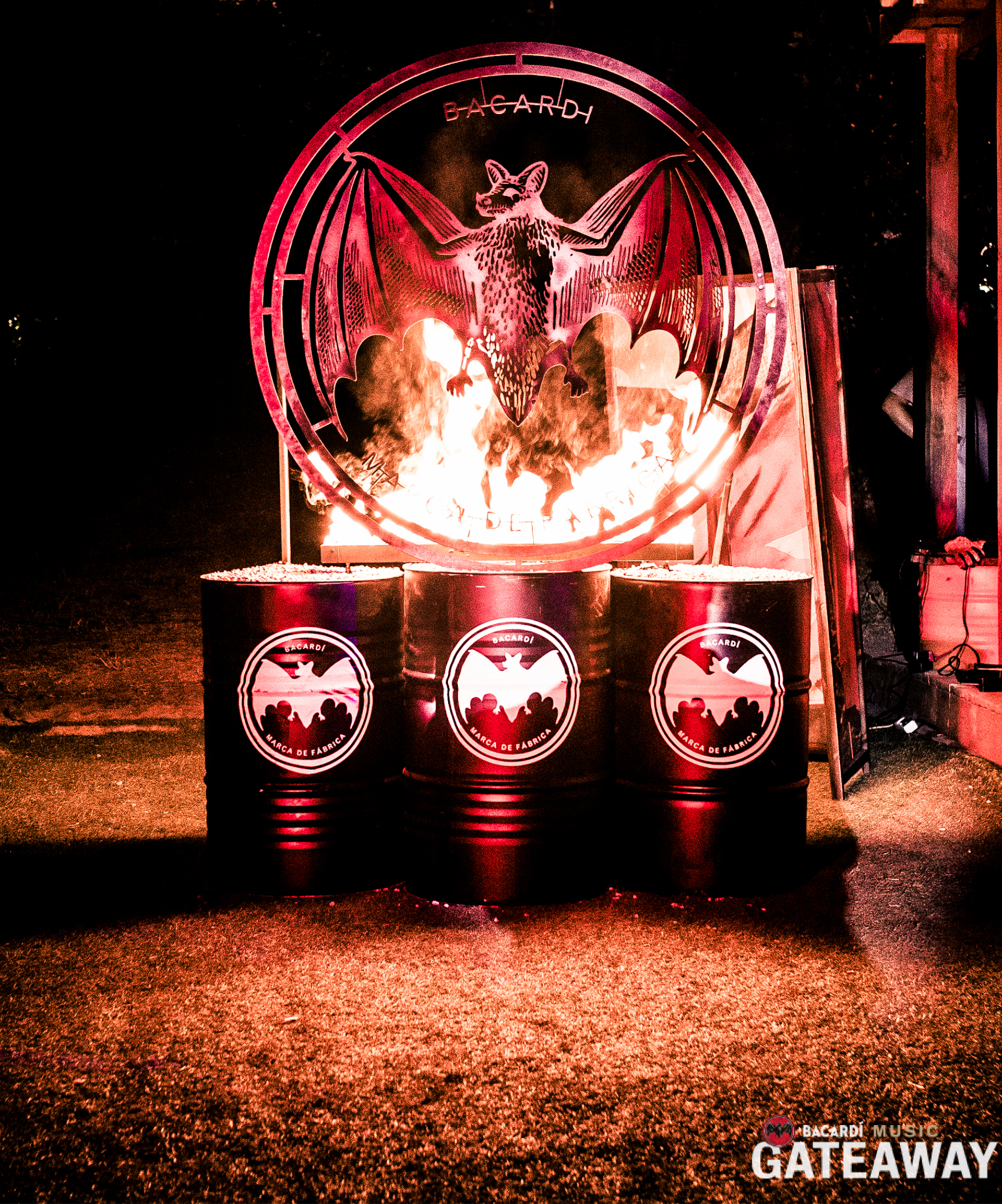 The aim of the road show to present the world of the John Dewar & Sons brand to guests at Warsaw bars and restaurants: Buldog, Lenistwo, Bazar, Banjaluka, Mezza, Harenda and MOSIR.

The activation campaign is best described by its slogan “DOUBLE AGED. TRIPLE CHALLENGE”. In the world of Dewar’s everything is double, because its whisky is characterised by double ageing. That is why the Whisky Challengewas hosted by two twins – ambassadors of the brand.

For the purpose of the activation campaign we produced a trolley, which was used as an attractive sampling tool. After tasting three covered whisky samples, the participants had to guess which was the youngest and which was the oldest. Those who managed to indicate the right order won a coupon entitling them to order Dewar’s 12Yo or Dewar’s 15Yo whisky with a 50% discount.

The road show lasted two months (November-December 2018). The Whisky Challenge was held at three locations 2 or 3 times a day. In total, it was completed almost 90 times. Almost 2000 people took part in the game.